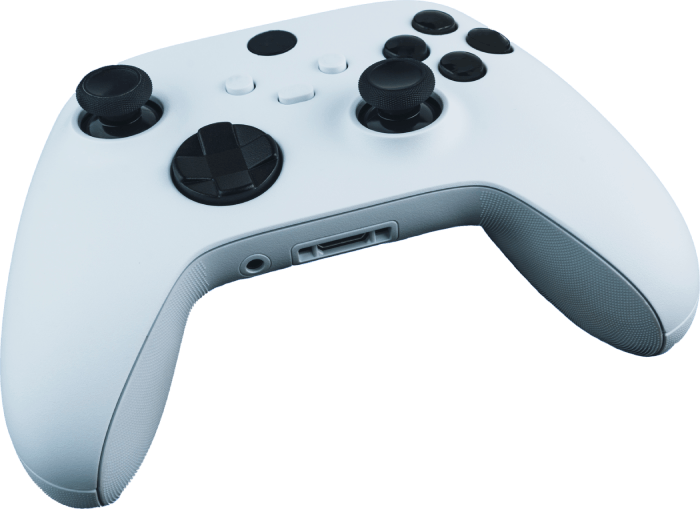 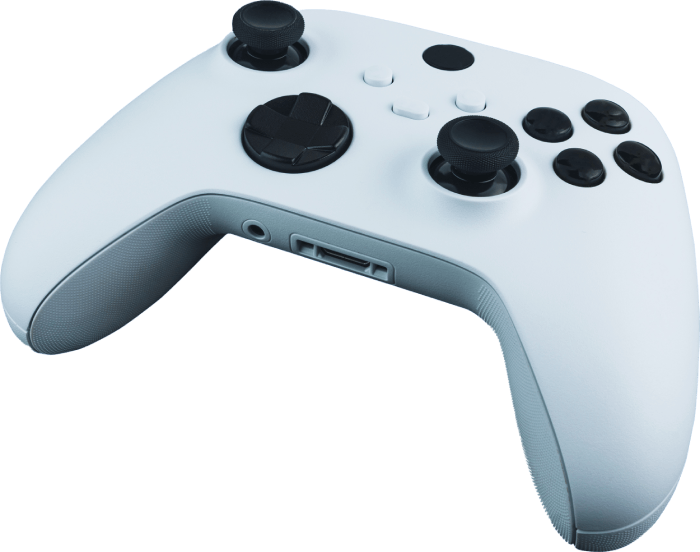 Moderate Your Games, The Smart Way

The phenomena where a person behaves in a way meant to intimidate or belittle another person. Toxic behaviour and malicious players can cause immense damage to a player base and success of a game, potentially even harming a studio’s entire reputation.

Based on the Toxicity in Gaming Study by Unity, 92% of players think solutions should be implemented and enforced to reduce toxic behaviour in multiplayer games.
‍
Inefficient anti-toxicity measures lead to lost revenues.

Moderate Your Games, The Smart Way

SPEEQO has in-built advanced behavioural models that make toxicity detection possible, determining the severity of the behaviour being displayed. 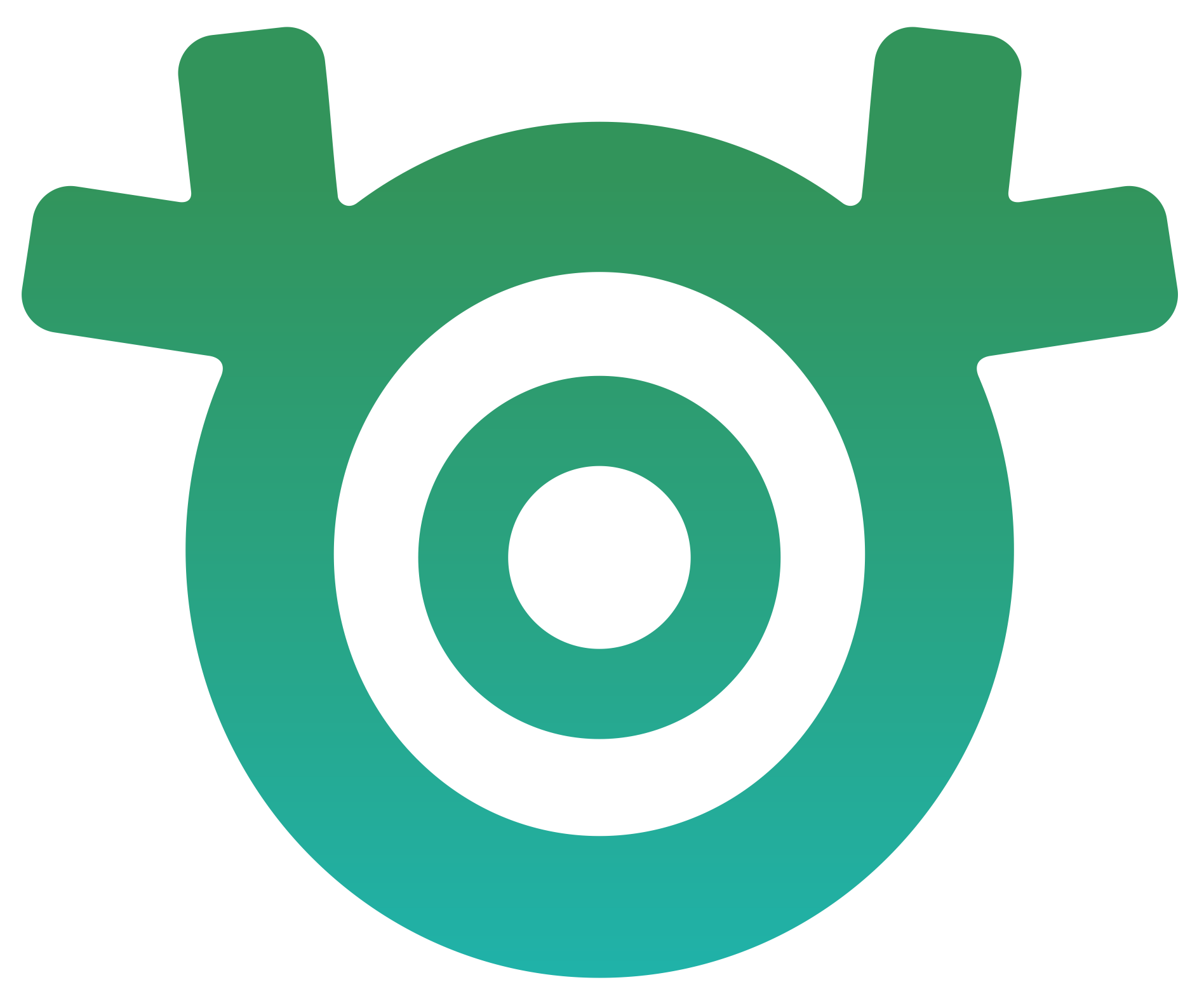 Our toxicity detection API is not only easy to use but is also easy to integrate into any gaming platform.

SPEEQO gives you the freedom to set the tolerance level of the dialogue in your gaming platforms depending on the nature of your game and the age of your players.

SPEEQO’s technology is equipped with end-to-end encryptions to keep the data of your gamers safe and secure at all times. Moreover, SPEEQO is GDPR compliant, we do not store audio recordings of your gamers.

Our Mission Is Simple, To Help You Create Positive Gaming Experiences For All

We aim to empower game developers with the tools they need to maintain safe, inclusive and positive digital gaming environments that elevate the gaming experiences of their users.

Games and metaverse should not be toxic.

Ready to get started?

Thank you! Your submission has been received!
Oops! Something went wrong while submitting the form.

Thank you! Your submission has been received!
Oops! Something went wrong while submitting the form.